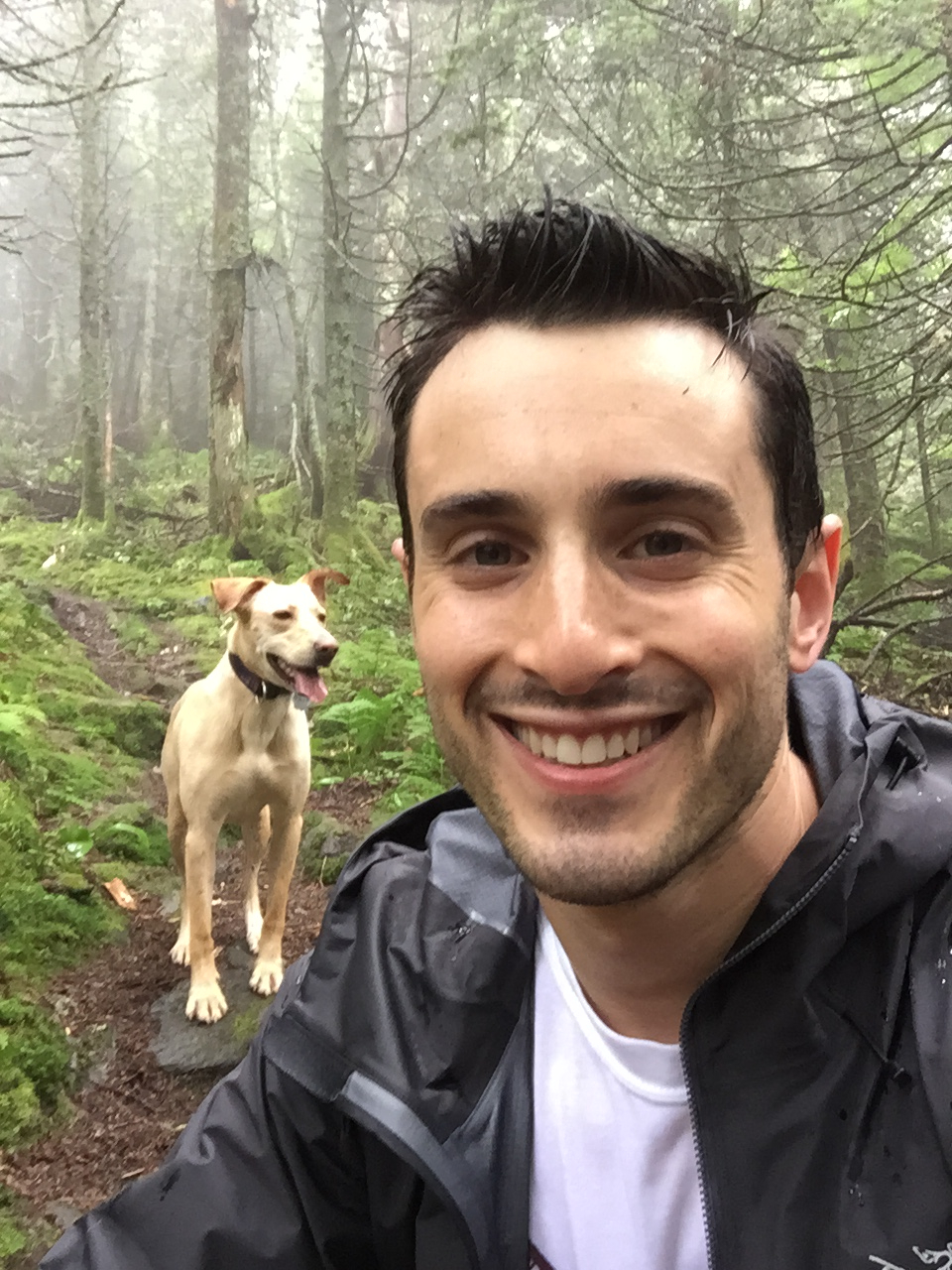 Sam Kriegman is a Postdoctoral Associate at the University of Vermont. His research focuses on the AI-driven automated design of robots and biological machines. This involves the dynamical simulation of soft body systems, simulation-to-reality transfer of physical artifacts, and designing the form of functional systems that have limited neural control or none at all. 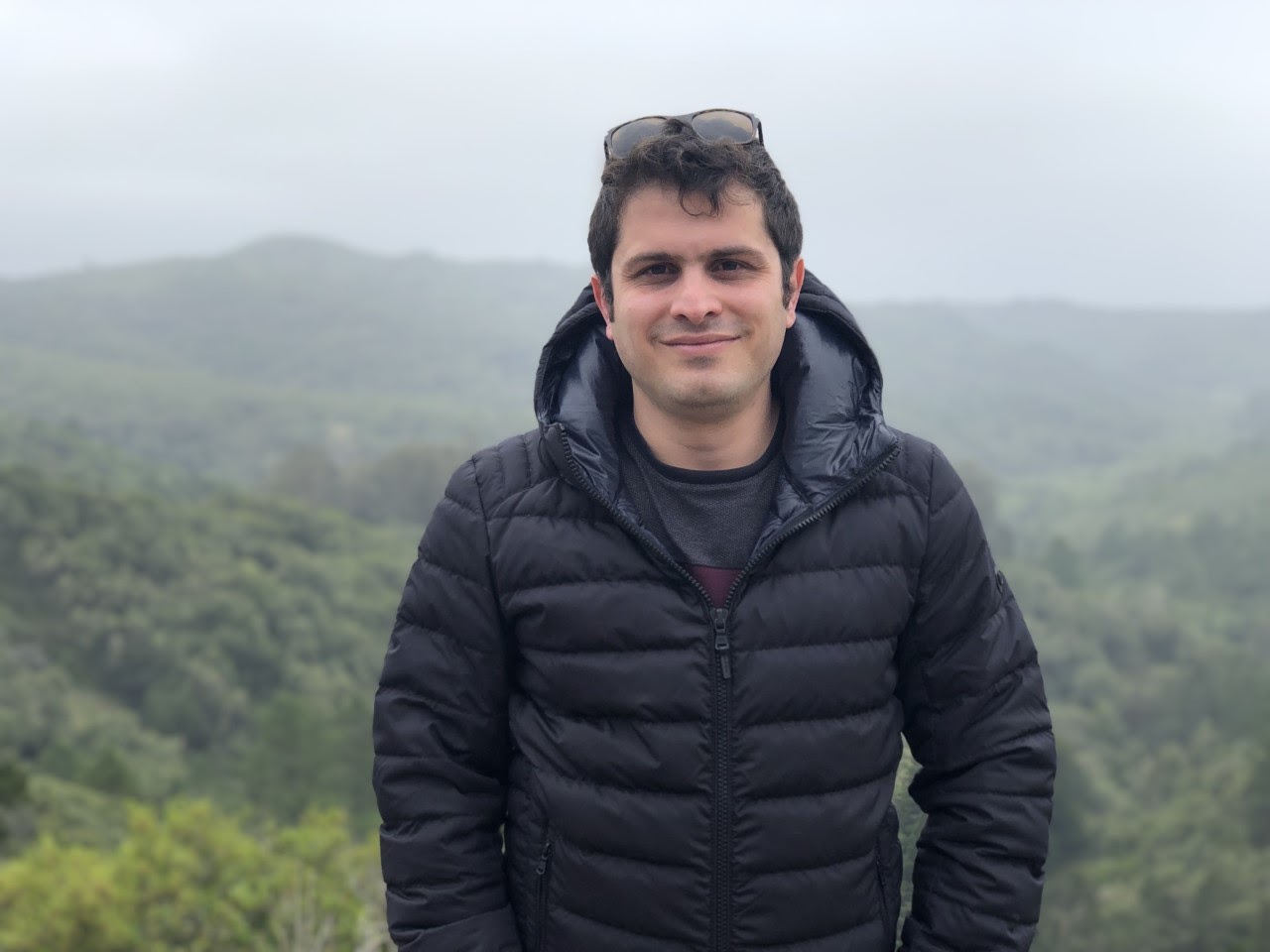 Amir Mohammadi Nasab is a postdoctoral researcher at Yale University. In his research, fundamental insights from solid mechanics, materials engineering, and thermal science are implemented to design and fabricate new mechanisms and new smart multifunctional materials to impact critical domains such as soft robotics, wearable devices, and biomedical devices.

Dylan Shah is a PhD student at Yale University and a NASA Space Technology Research Fellow in collaboration with Dr. Massimo Vespignani at NASA Ames. His research focus is on soft robotics, including reconfigurable robotic skins, variable-stiffness materials, tensegrity robots, and soft sensors.

Hannah Steele is a student at Yale University who aims to become a mechanical engineer with a PhD focusing on sustainable design, with the eventual goal of working in the space industry.

Sida Liu is a graduate student at the University of Vermont. He is currently interested in evolutionary algorithms, deep learning, and physics engines.

David Matthews is an undergraduate at the University of Vermont studying mathematics and computer science. He is interested in robotics, artificial intelligence, and parallel computation. 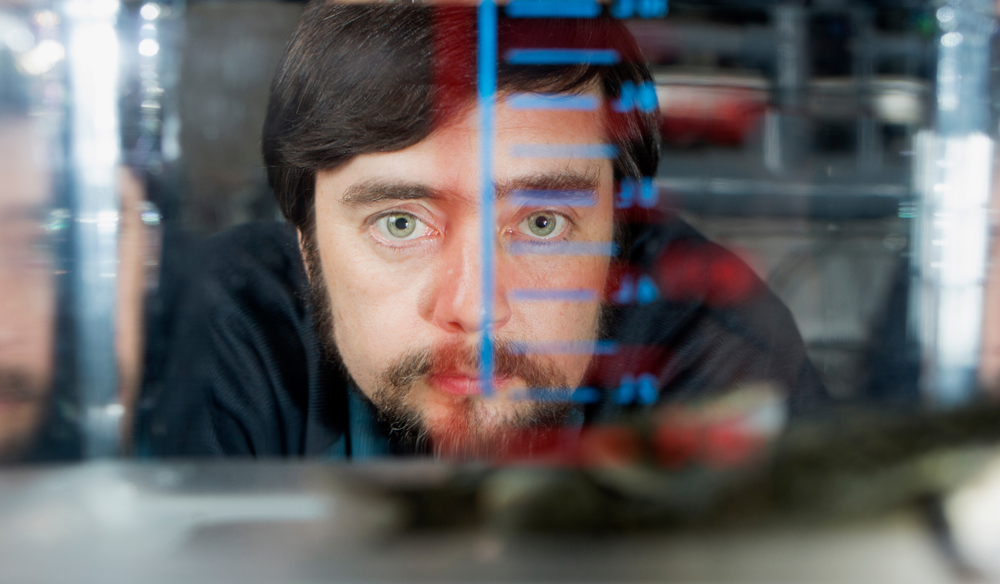 Michael Levin is the Vannevar Bush Chair Professor in the department of biology, and the director of the Allen Discovery Center at Tufts University. His group works at the intersection of developmental biology and computer science, using molecular biophysics and in silico modeling to understand how cellular collectives make decisions about dynamic anatomy during embryogenesis, regeneration, and metamorphosis. By modeling and manipulating the computations occurring in non-neural bioelectrical networks (using for example optogenetics), the team is learning to re-write the large-scale pattern memories that guide growth and form in vivo. Specific practical applications in the Levin lab include repair of birth defects, induction of complex organ regeneration, tumor reprogramming, and synthetic morphology to create functional novel living machines. Fundamental aspects of the work concern expanding the understanding of neural and non-neural plasticity in the brain:body interface, the relationship between genome and anatomy, and the application of preneural cellular learning mechanisms (basal cognition) into novel approaches for artificial intelligence. 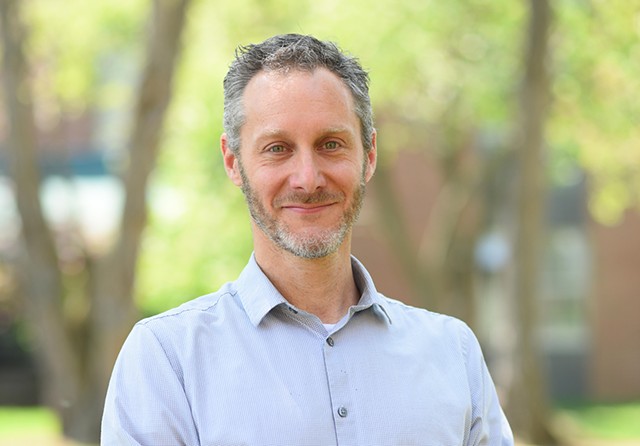 Josh Bongard is the Veinott Professor of Computer Science at the University of Vermont and the director of the Morphology, Evolution & Cognition Laboratory. His work involves computational approaches to the automated design and manufacture of soft-, evolved-, and crowdsourced robots, as well as computer-designed organisms. A PECASE, TR35, and Microsoft New Faculty Fellow award recipient, he has received funding from NSF, NASA, DARPA, the U.S. Army Research Office and the Sloan Foundation. In addition to many peer-reviewed journal and conference publications, he is the author of the book How The Body Shapes the Way we Think. He runs an evolutionary robotics MOOC through reddit.com and a robotics outreach program, Twitch Plays Robotics. 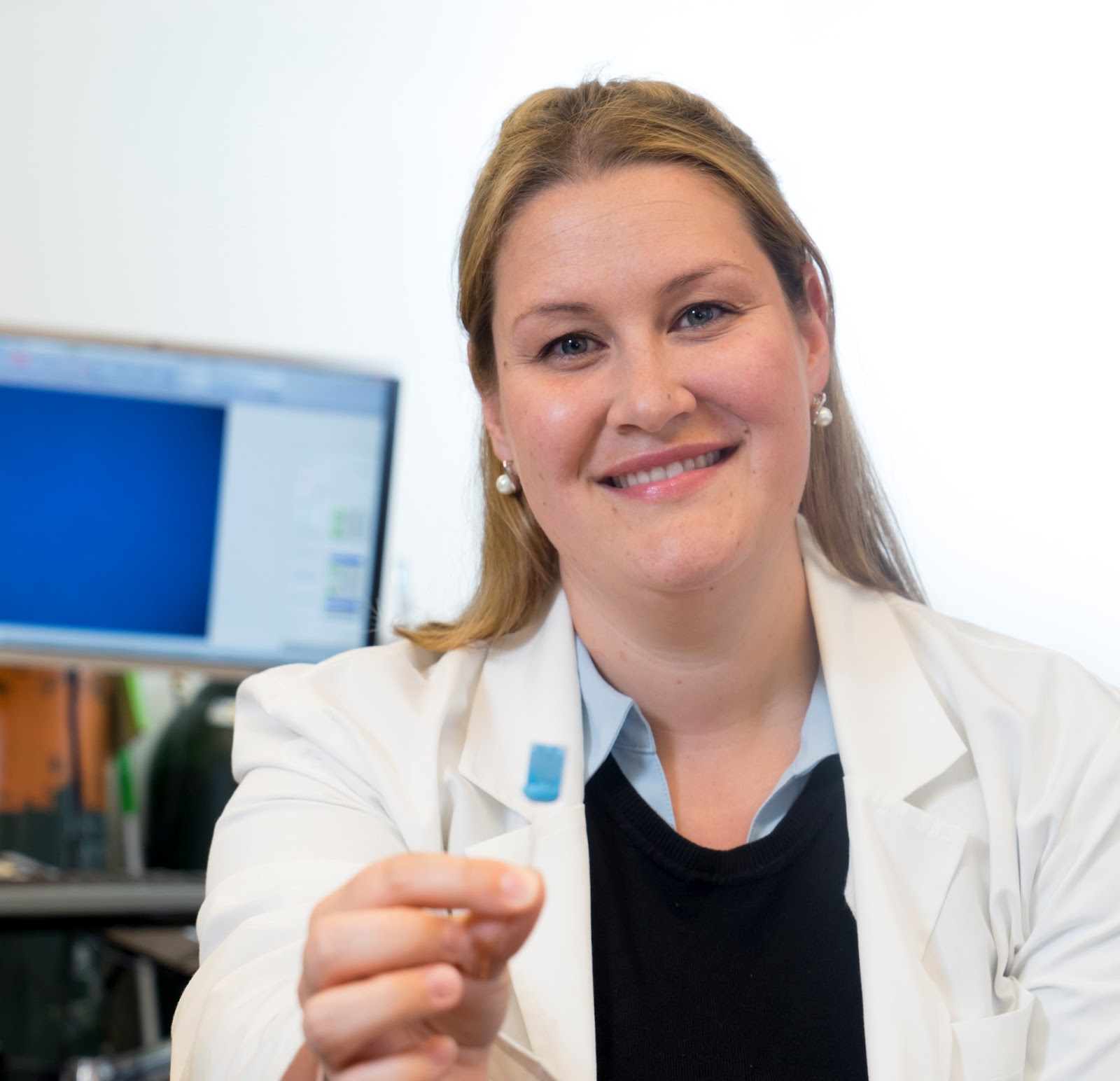 Rebecca Kramer-Bottiglio is the John J. Lee Assistant Professor of Mechanical Engineering and Materials Science at Yale University. Working at the intersection of materials, manufacturing, and robotics, her group is deriving new multifunctional materials that will allow next-generation robots to adapt their morphology and behavior to changing tasks and environments. She is the recipient of the NSF CAREER Award, the NASA Early Career Faculty Award, the AFOSR Young Investigator Award, and the ONR Young Investigator Award. She was named to Forbes’ 30 under 30 list for her approach to manufacturing liquid metals through printable dispersions and scalable sintering methods, and she received the PECASE award for her development of robotic skins that turn inanimate objects into multifunctional robots.